We are proud to share the story of MARGO UTOMO from its humble beginnings to the present time with its two resorts, i.e. the MARGO UTOMO ECO / AGRO RESORT and the MARGO UTOMO HILL VIEW RESORT and the MARGO UTOMO PLANTATION. It was in 1943 when the late Mr. H.R.M. Moestadjab, the founder of MARGO UTOMO as we know it now, inherited a sizeable piece of land in Kalibaru, Banyuwangi from his father. He continued his father’s business on this land, where coconut, nutmeg, coffee, pepper and cloves were grown. In addition there was a dairy farm attached even though with only a handful of cows but being the only farm in this region which provided nutrient food during these difficult times.

During 1975, the market prices for all plantation products were crumbling which made it even tougher for him to manage the agro farm profitably. In order to find additional income he came up with the brilliant idea of a new tourism concept which we call now agro tourism. He envisioned a perfect combination of tourism and plantation business where visitors can enjoy the life style in a small community like Kalibaru and to learn the many different varieties of plants, trees and tropical flowers. Starting to welcome visitors in his own house he developed the site to 51 rooms and called it MARGO UTOMO ECO / AGRO RESORT. In 1994 he successfully opened a sister hotel located only 3 km away calling it the MARGO UTOMO HILL VIEW RESORT. Located on a stunningly beautiful site with a view to a small hill opposite separated from the hotel only by a small river at the bottom, it had from the beginning a different concept than the MARGO UTOMO ECO / AGRO RESORT as there was no plantation attached to it. However tours to the MARGO UTOMO PLANTATION were introduced soon after to allow also the guests of MARGO UTOMO HILL VIEW RESORT to learn more about agricultural business and the production processes of various different agricultural plants and spices.

Send me a message

0 Base on 0 Reviews
Login to review 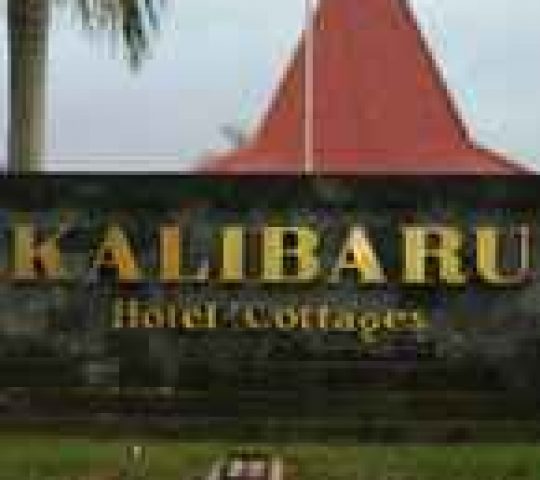 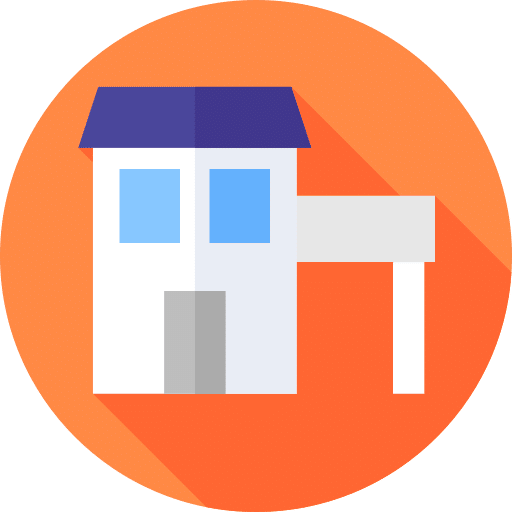 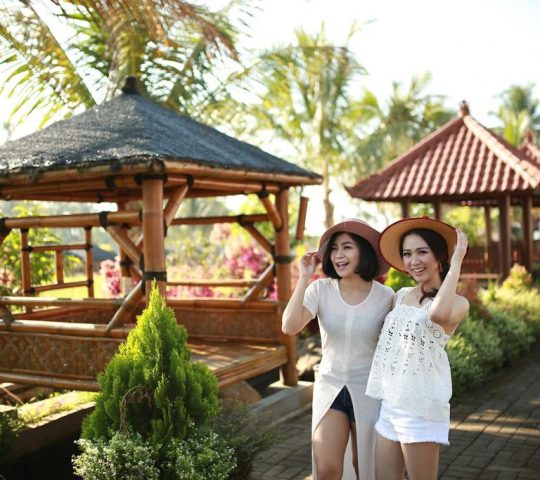 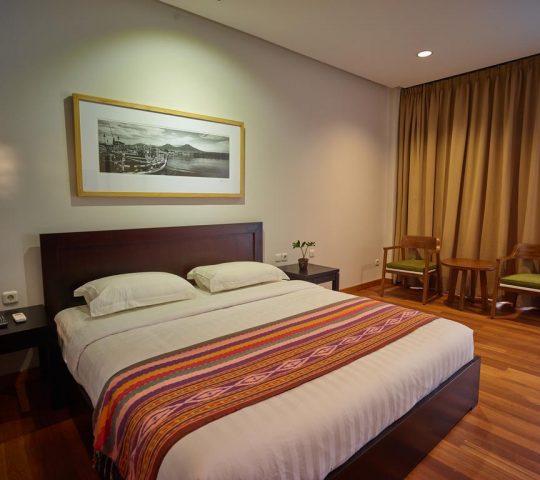